The 1st one who produce foot pump in Zhejiang province

Yongkang Pump Factory is a factory specialized in making "Hehuang"Brand single-pipe inflators,double-pipeinflators and foot pumps.Our factory has an abundant technical personnel andexcellent equipments.The quality of products is reliable,and it has 29 yearsproduction history.The single-pipe foot pumps and double-pipe foot pumps havewon GS certifications.The products are ideal paumps for all kinds of civiltraffic toos with reasonabie construction,novel style,easy to carry,have long service life.Its products have beenwell sold to all over the country and aiso sold to Europe,America and SoutheastAsia and are highly appraised by customers.

"Quality the first prestige the highest andsincerely cooperate"is our policy.warmly welcome all consumers to orderand use our products and we shall do our best tooffer good and cheap inflatorswith guaranteeing both quality and quality on time.

1000square meter production base that is private was constructed.

Moved to another new building of 4000 square meter.Enterprise kept growing.

Enterprise was rated keeping contract and promise in YongKang city.

Voted as a advanced enterprise

Major prodcuts have been certificated successfully by GS in EU market

Factory inspection of ITS quality and human right was passed

Focus on the industry's latest information and learn about our company 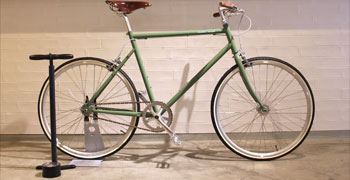 Industry informationComprehensive coverage of industry news, so that you can understand the industry trend. 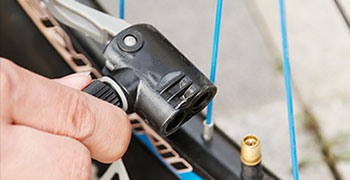 The quality of products is reliable,and it has 29 years production history.